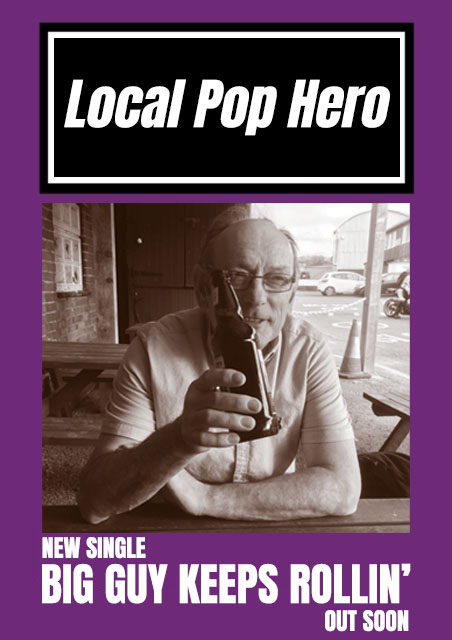 My Brother, Jim Foster aka The Big Guy passed away recently, a true hero to us all, he’s been immortalised in this tune, i wish i could immortalise him for real… 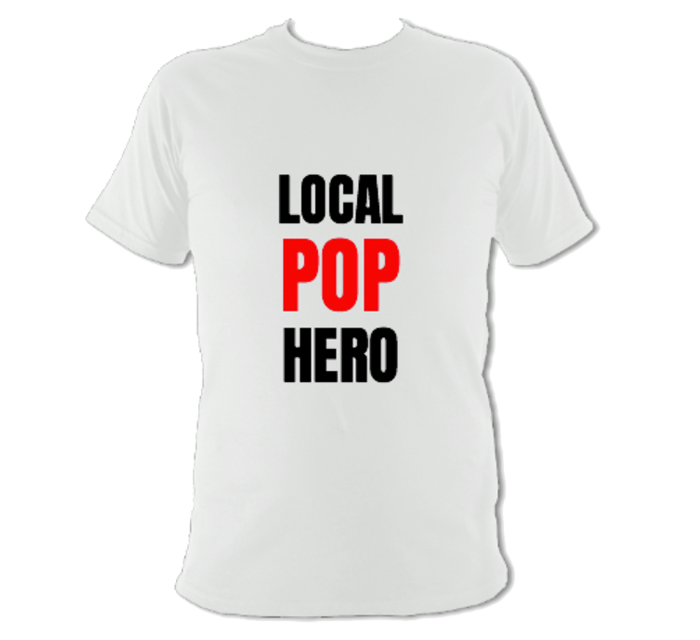 You can now get all your Local Pop Hero Merch on this site. We have a great range of T-Shirts, Hoodies, cd’s and other items, just head over to the Shop 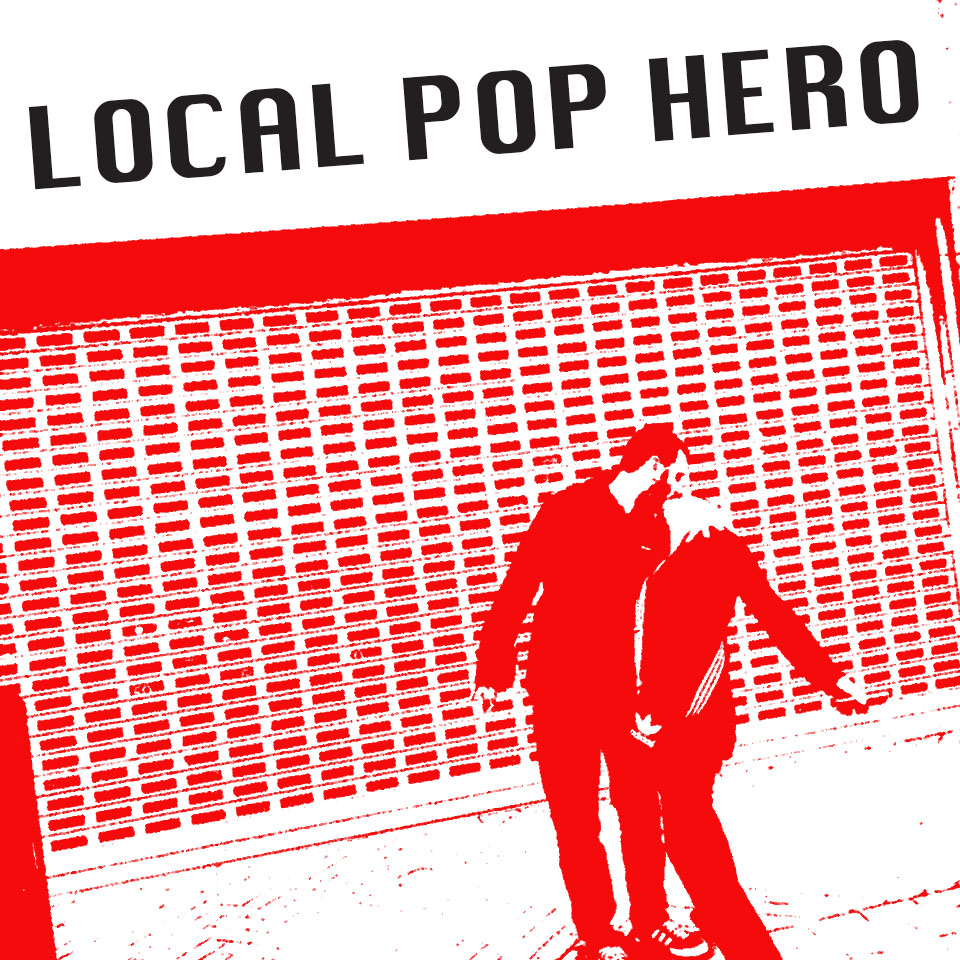 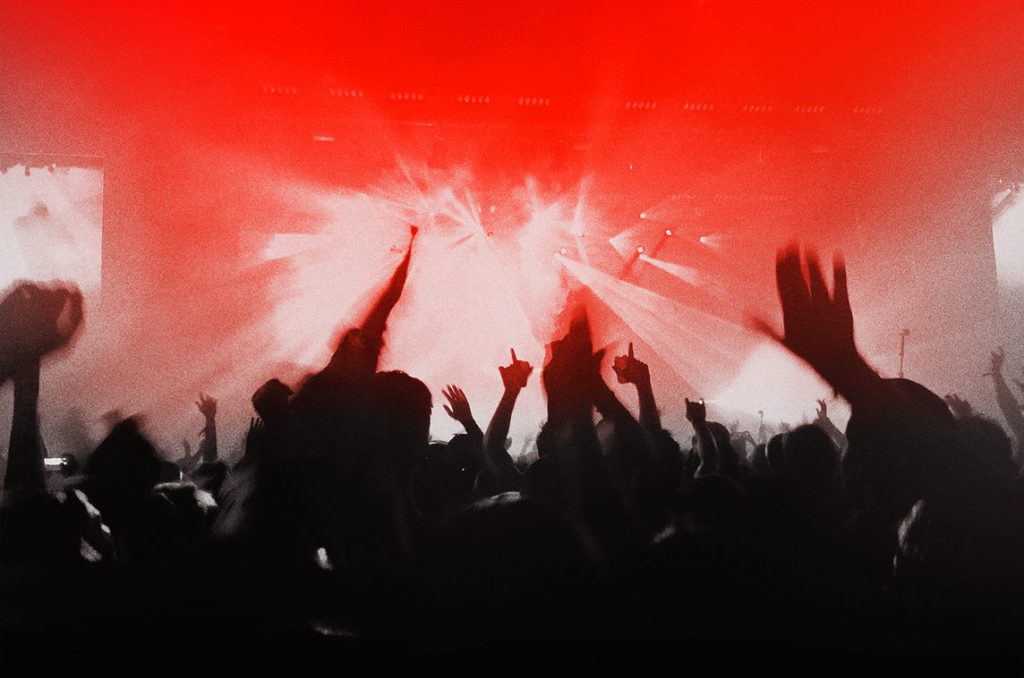 LPH are NOT a covers band….but

Local Pop Hero see themselves as first and foremost an original songs band as opposed to a covers band. Our album is all original we are geared towards that, But we are aware that certain venues won’t necessarily want original material, so we have learnt a fair few covers that we can add to our live performances. We like to think that we have taken these songs and put our own spin on them. We will be releasing an album of these covers soon. Watch this space.